This rare surviving country schoolhouse has been used as a barn for years, but is relatively well-maintained. Lorraine Fussell writes: My maternal grandmother taught in this school around 1912-1914, and my mother and her siblings attended school here in the 20’s-30’s. 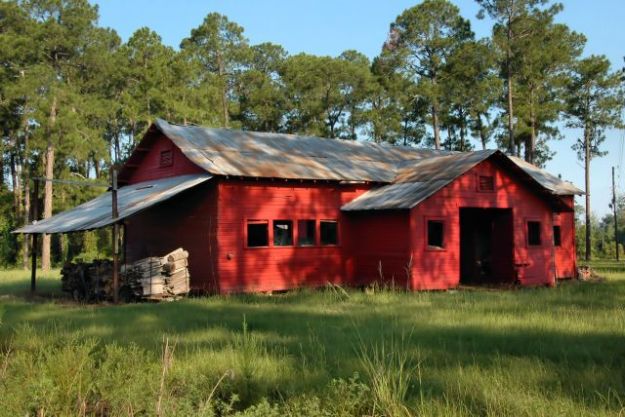 Lorraine Fussell shared this history of this classic American Foursquare house: This is my mother’s childhood home (Martha Harper). It fell into disrepair before I was able (or wanted) to restore it. My grandmother, Bessie Johnson Harper, had this home built around 1916 and used savings from her teaching in Wray and elsewhere to afford it. She died in 1926, leaving her husband, Henry Brooks Harper, and eight children behind. My grandfather lived here till his death in 1952, and his daughter, Eleanor Harper, lived here until 2006.

I’m grateful to Lorraine for sharing this early image of the home.