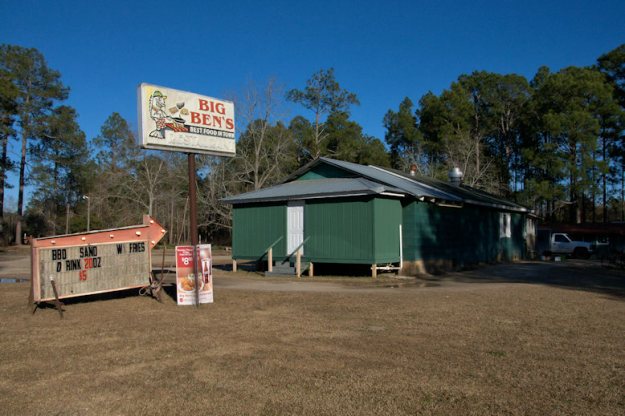 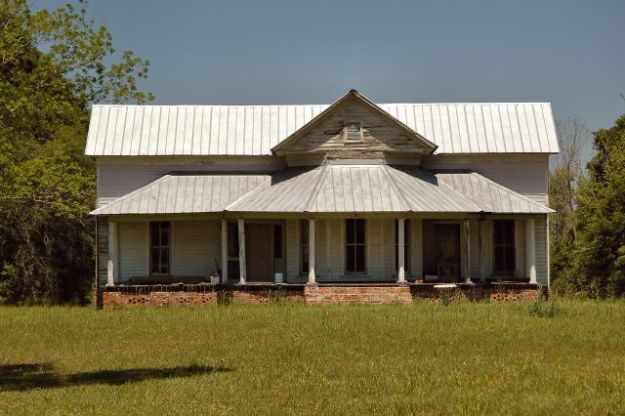 Anita Corbitt notes that this was originally the home of Maxwell Courson. Mann & Irene Corbitt lived there for many years after. It has recently been restored. 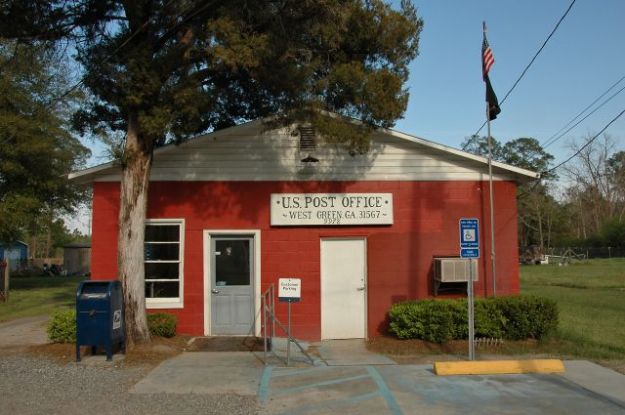 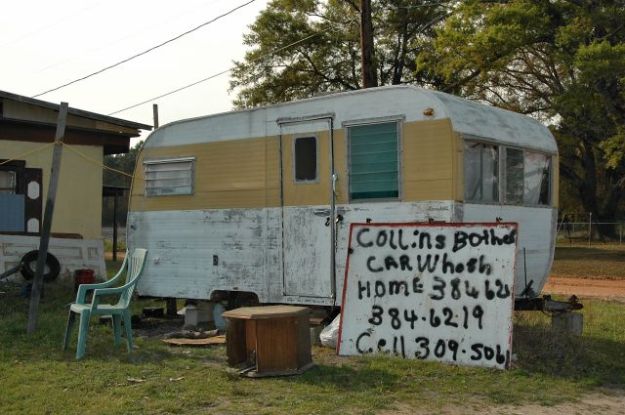 After about 12 years, I finally got an identification on this structure, which I had presumed to be a store. Carol Ray Morgan writes: This was the Winters’ station. The original was behind it and faced what was the the main road to Douglas. When 221 came through, they built the store to face the paved road.’ No one we interviewed remembered any type of movie event. The Winters family still owns the property.

Bill Ward recalls: A traveling tonic show would put up a tent there and show movies to draw a crowd to sell their cure-all tonic. They stayed about a week and also used other locations, such as next to my father’s store. I remember going to them. Willard Stevens adds:Several of us city of West Green boys would help put up the tents. We would be given free pass to the movies for the week.