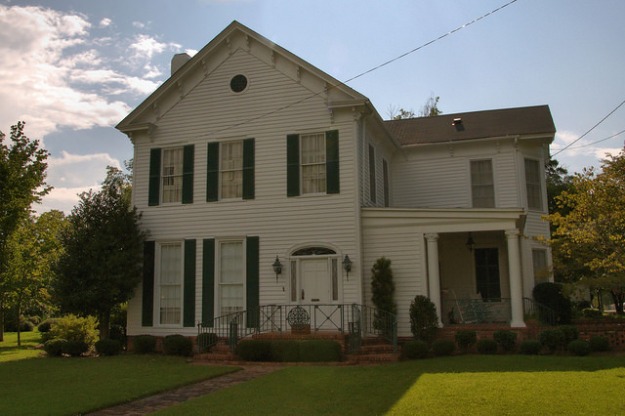 This is the Parker-Landrum home built in 1893-94 by Hardy Ward Parker (m. Sarah Cornelia Edenfield) as he desired his family closer to the schools so his oldest daughter could be educated but not ride in by horse or buggy from the home where they resided (still standing near the Jenkins/Screven Co line, but no longer in the family). Though the house may currently have a somewhat Italianate presence, it was indeed not designed that way originally. It was built by John Miles Edenfield and originally was a Victorian home in mirror vision to the home at the corner of College Avenue and Masonic Street in Millen which he also designed. The house has had multiple changes and additions through the years. Rebie Parker Larsen Landrum was one of the daughters of Hardy W. and S. Cornelia Parker. She and her husband, Crawford Burgess Landrum cared for the Parkers and inherited the home. Their son, John William (Bill) Landrum, II and his wife Jackie Burton Landrum cared for the C.B. Landrums and inherited the home. It is now currently owned by Bill and Jackie’s daughters. 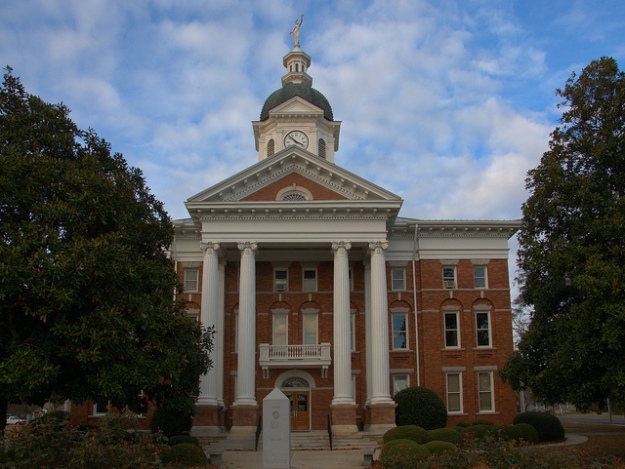 Constructed by John Edenfield in the early 1900s and now known as the Lane Building, this was known for a time as the Wayside Hotel (perhaps its original use) and during the 1930s was the plant for the Millen News. 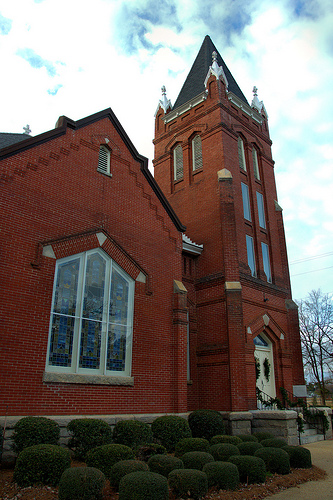 This congregation dates to 1885.

This house once featured a wraparound balcony above the first floor porch roof. It’s one of several landmarks on West College Street.

Built by Joseph Applewhite, this was later the home of Bo Ginn, who was U. S. Representative for the 1st District of Georgia from 1972 – 1982. It’s presently owned by Charlie Rossman and his wife and while they’re updating some of the interior, they plan to leave the exterior appearance as is. Charlie notes, however, that the home’s present exterior differs from its original incarnation and would welcome any photos of it in that time. 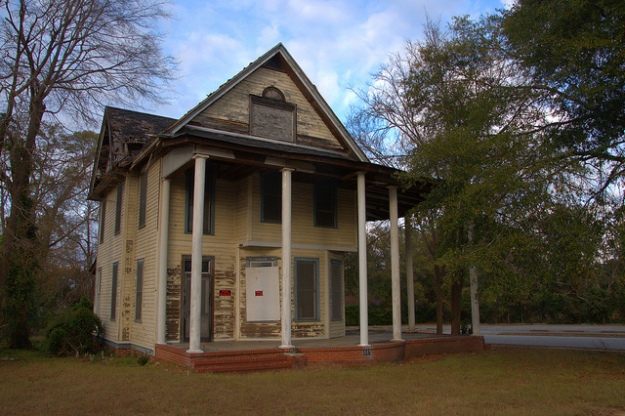 Originally a Queen Anne, this house was given a Neoclasical appearance with columns added during a renovation in the 1980s. (As of 2015, the house has been razed).

This was interesting mostly for its color, and for the mural on the side. 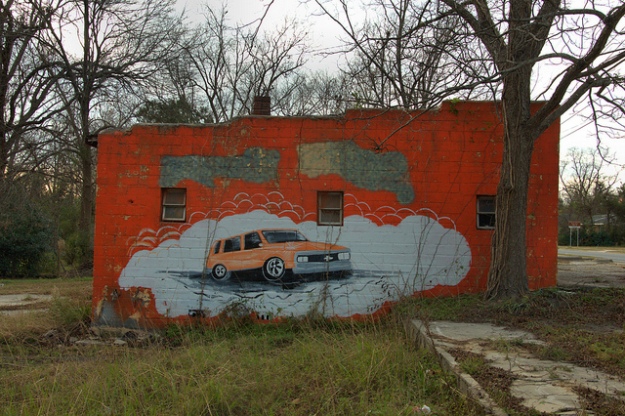 Sandra Counselman writes that as of 2018 it’s no longer standing.