Though the house has obviously (thankfully) been restored, I believe it may have originated in the antebellum era. The sidelights appear to have been altered, but otherwise the profile of the house is fairly authentic. It’s located near the long forgotten community of Lamar. I hope to learn more.

Hebron Baptist Church is located south of Americus. Steve Short writes: This church was founded in July 1894 by Rev. Augustus C. Wellons (1854-1932), who is buried at Lebanon Cemetery in Plains. Hebron celebrated its 125th anniversary in July 2019. Notably, dozens of descendants of Rev. Wellons’ niece Eugenia Wellons Short are members of Hebron today. Rev. Wellons and his sons built many houses and structures in nearby Plains, including Plains Baptist Church and the two-story Wellons House, formerly known as the Plains Bed & Breakfast Inn.

This amazing Greek Revival townhouse likely dates to the 1850s-circa 1860. The only history I’ve been able to track down so far is that it once served as a funeral home. I hope to update with a name and a more accurate date. The facade of the house was obscured by pines for many years but has recently been exposed by the removal of the trees.

This house, with its ornate latticed porch, is a great example of the transition from the Greek Revival to the Victorian aesthetic.

Alabama natives and self-made millionaires, Millard and Linda Fuller came to Americus by way of Koinonia Farm in 1965. Koinonia was (and remains) an interracial faith-based community south of Americus which promoted equality for all. Just being a member of the collective was a bold statement at a time when the Jim Crow South was being subjugated by emerging Civil Rights legislation and mandates.

This historic home on West Church Street served as Millard’s law office. When his family returned from a three year mission to Zaire in 1976, it became the first headquarters of Habitat for Humanity. The organization, which has become a household word, has been widely applauded for the good work they have done over the years, especially the construction of affordable housing for those who can’t always purchase them through traditional methods. 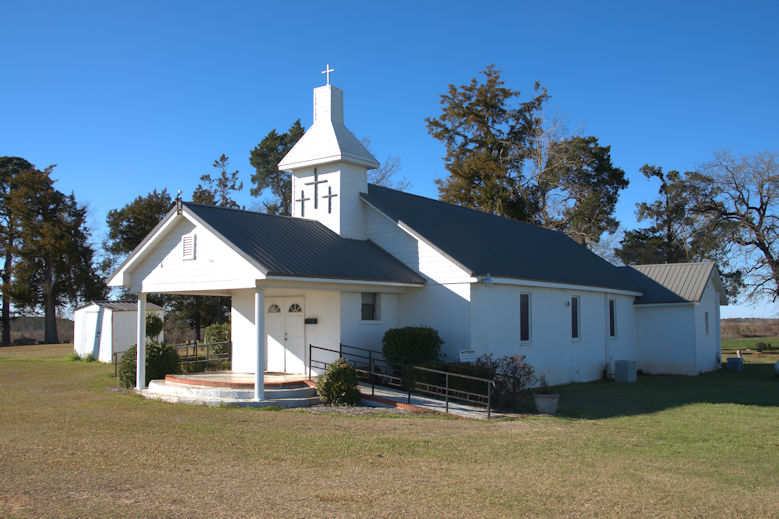 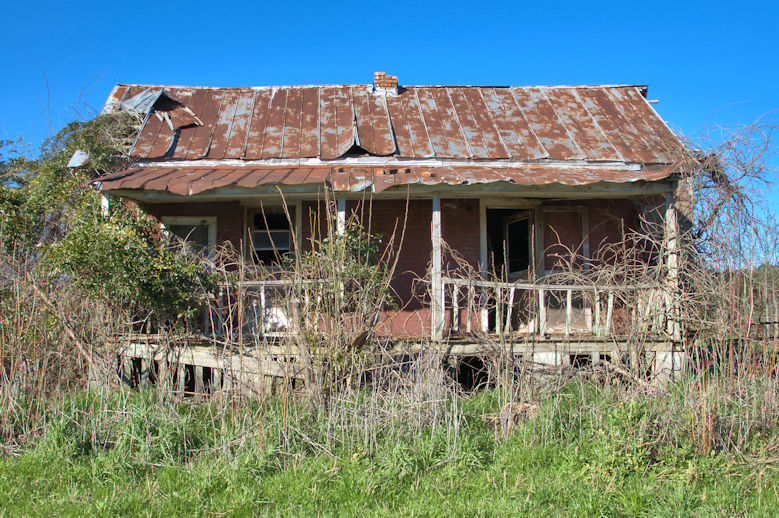 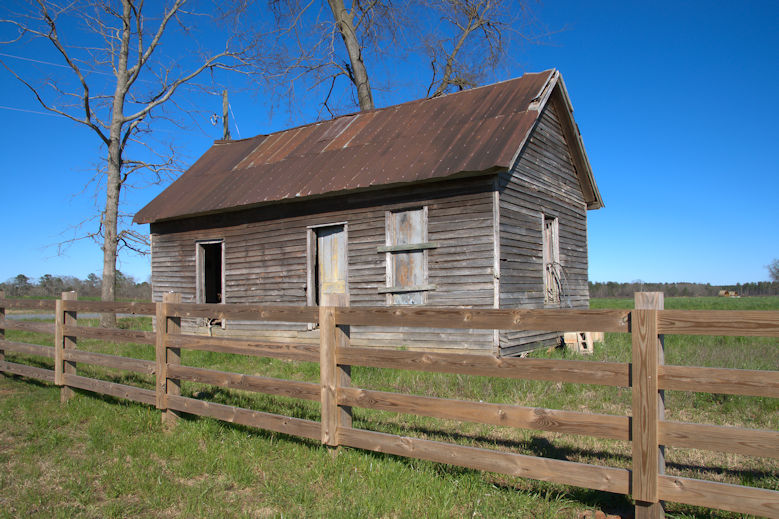 Friendship was founded by members of Liberty Baptist Church who split with that congregation over doctrine in 1839. The congregation expanded significantly throughout the 1840s and was the spiritual home of many prominent area farmers. It is the oldest surviving church building in Sumter County.

Wiley Carter, the great-great grandfather of President Jimmy Carter, joined with his wife and an enslaved female in 1852. He bought and presumably moved the original church upon the construction of the present structure in 1857. In the five years following the Civil War, many emancipated slaves joined the congregation, but by 1870 had formed their own church, New Bethel.