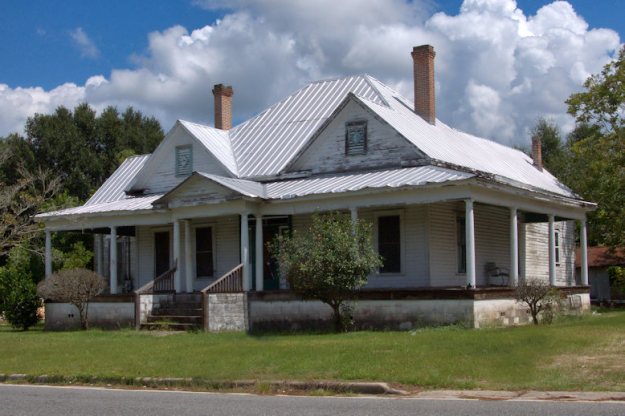 This home was built by Gilliard Roberts, an early African-American entrepreneur who had businesses in Savannah and Claxton. It was later owned by Walter & Mattie Scott, Julius Caesar Banks, and served as a boarding house and apartment house for teachers. 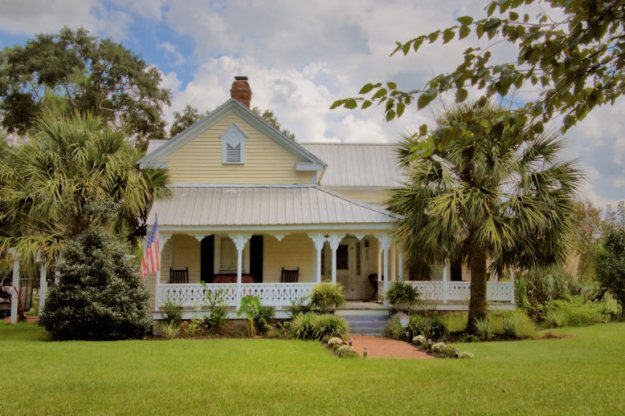 Built by Aaron Strickland, this late Queen Anne cottage is the oldest house in Claxton. I’m unable to confirm a date, but it likely dates to the late 1890s or early 1900s. “Miss Clara” Varnedoe,  who served as Evans County School Superintendent from 1929-1940, lived here for many years. 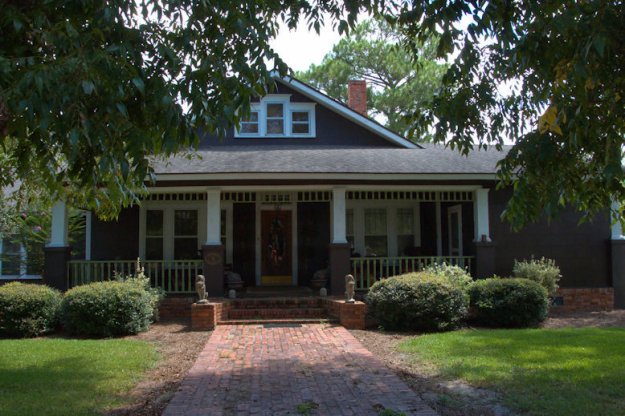 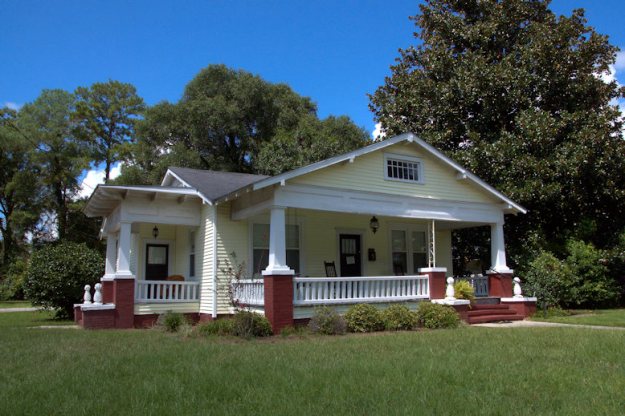 One of the “Collins Row” houses, this Craftsman bungalow was built for W. L. Newton and his wife, Ada Collins Newton. 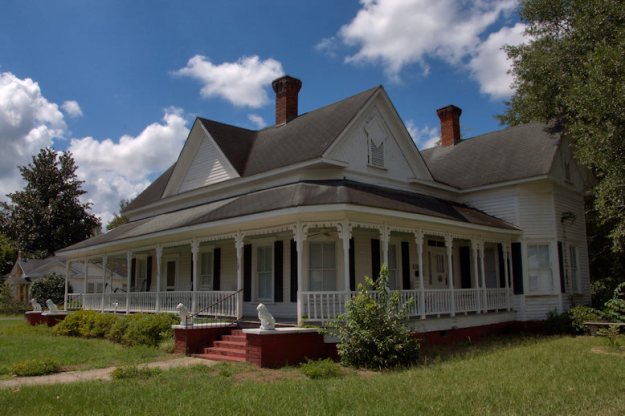 Built for a Mr. Carr in 1892, this Queen Anne house was purchased by the Collins family in 1894. As each of the Collins children grew up, they were given a lot on the block. The neighborhood was known as “Collins Row” and was ruled by Maggie Collins, who was lovingly known as “Big Chief”. 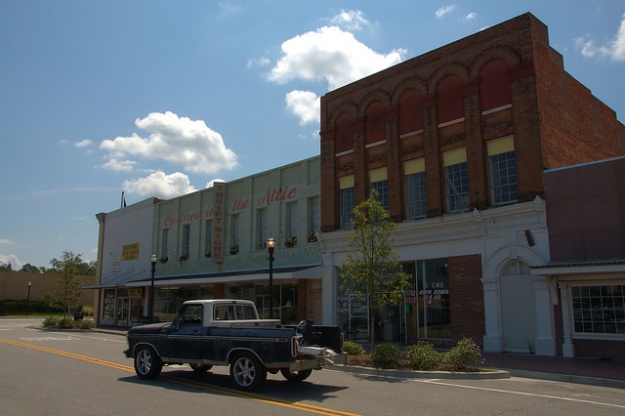 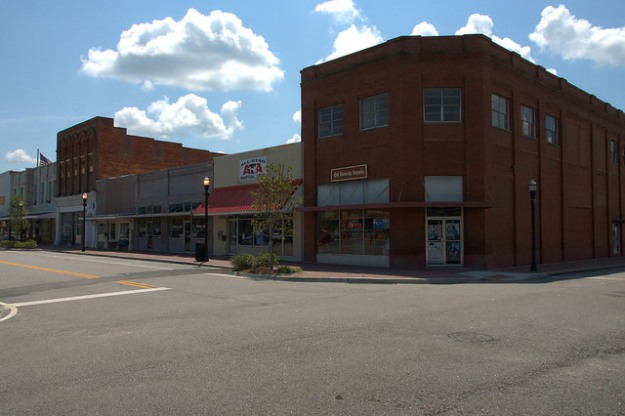 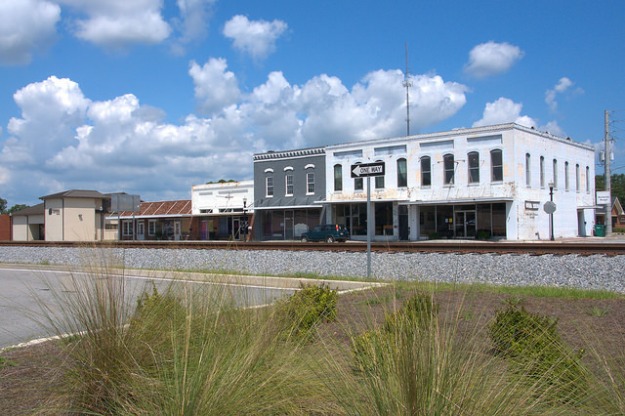 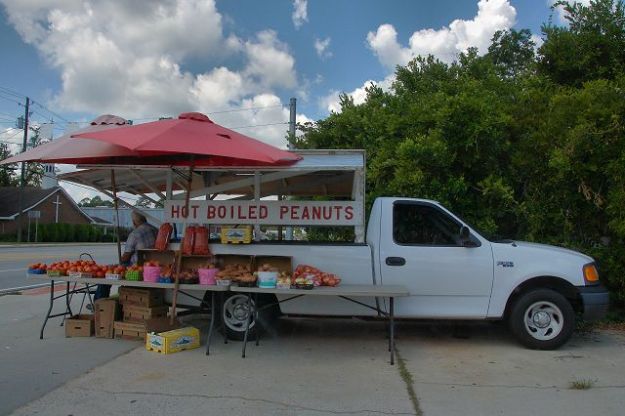 Hot boiled peanuts really are a sort of Southern caviar. If you don’t understand, you probably never will. But as any Southerner will tell you, we love ’em down here! Georgia leads the nation in peanut production, so there are plenty to go around. Roadside vendors like this one are a link to the past and no small town in South Georgia is worth its salt if it doesn’t have at least one. Amanda Jones Little says this seller “has the best in town” and nice produce, as well. 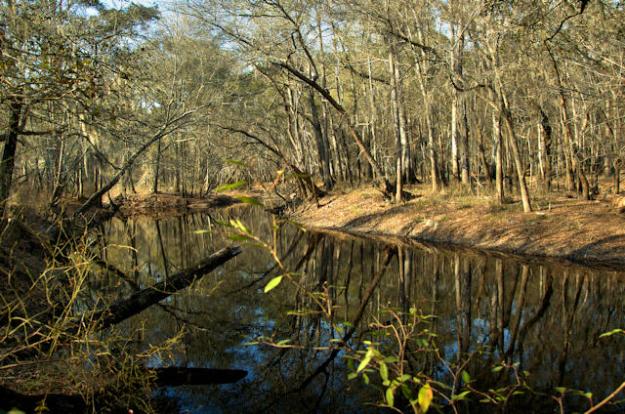 The Canoochee, which originates in Emanuel County, is the largest tributary of the Ogeechee, which it joins near Savannah. It flows southeastward along the boundaries of Candler and  Evans counties, then passes through Fort Stewart before joining the Ogeechee in Bryan County. It has the dubious distinction of having the largest water snakes in Georgia. It can be accessed at Rocks River Park, just north of Claxton on U.S. 301. 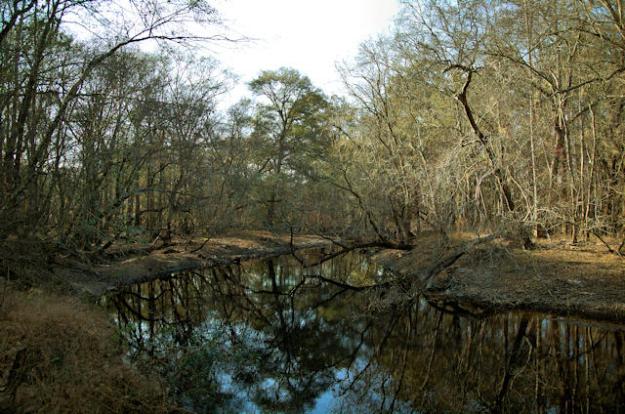 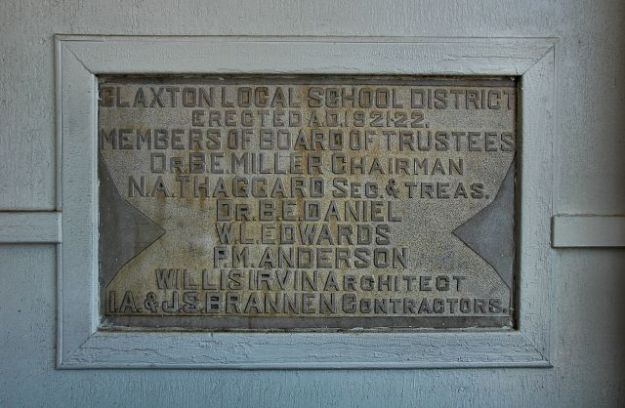 Now used as Claxton Middle School, this was designed by Willis Irvin, an architect based in Aiken and Augusta. 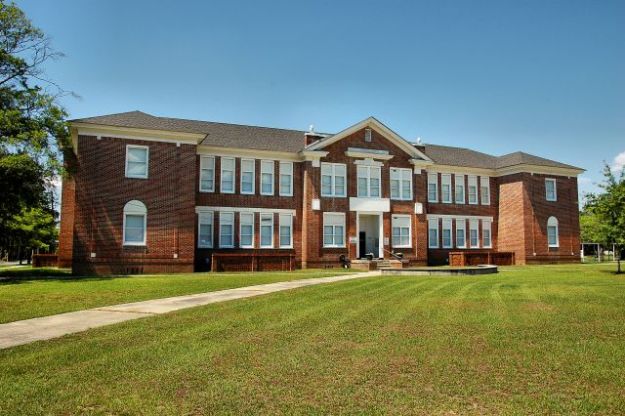